Where did HIV come from? 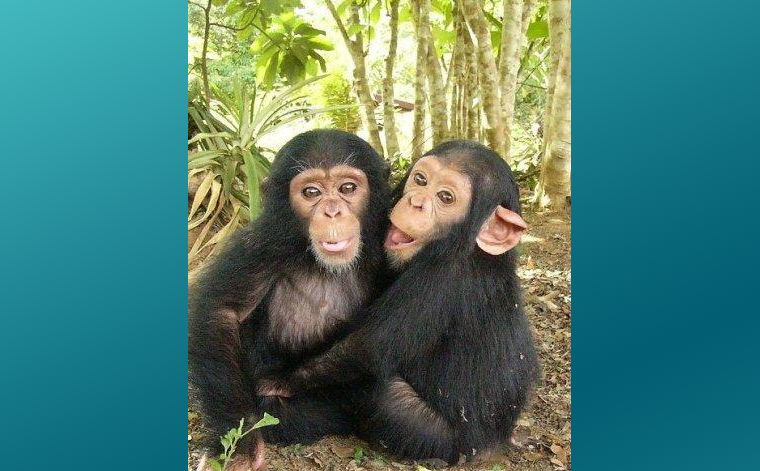 The year was 1987 – I remember the day well!  I was watching the Twins in the World Series and saw an informational piece on HIV.  I was frightened as I could not believe there was a new disease that we didn’t know much about and there was no cure for it.  How would this affect our children?

With knowledge there is power.  That is part of what we do every day here in Nigeria.  We give people the dignity to live life knowing how to prevent HIV or help them live healthy, vital lives and resources to take the fear out of the unknown.  This is how this horrible disease started:

Scientists identified a type of chimpanzee in West Africa as the source of HIV infection in humans. They believe that the chimpanzee version of the immunodeficiency virus (called simian immunodeficiency virus or SIV) most likely was transmitted to humans and mutated into HIV when humans hunted these chimpanzees for meat and came into contact with their infected blood. Over decades, the virus slowly spread across Africa and later into other parts of the world.

The earliest known case of infection with HIV-1 in a human was detected in a blood sample collected in 1959 from a man in Kinshasa, Democratic Republic of the Congo. (How he became infected is not known.) Genetic analysis of this blood sample suggested that HIV-1 may have stemmed from a single virus in the late 1940s or early 1950s.

In 1982 public health officials began to use the term “acquired immunodeficiency syndrome,” or AIDS, to describe the occurrences of opportunistic infections, Kaposi’s sarcoma (a kind of cancer), and Pneumocystis jirovecii pneumonia in previously healthy people. Formal tracking (surveillance) of AIDS cases began that year in the United States.

In 1983, scientists discovered the virus that causes AIDS. The virus was at first named HTLV-III/LAV (human T-cell lymphotropic virus-type III/lymphadenopathy-associated virus) by an international scientific committee. This name was later changed to HIV (human immunodeficiency virus).

For many years scientists theorized as to the origins of HIV and how it appeared in the human population, most believing that HIV originated in other primates. Then in 1999, an international team of researchers reported that they had discovered the origins of HIV-1, the predominant strain of HIV in the developed world. A subspecies of chimpanzees native to west equatorial Africa had been identified as the original source of the virus. The researchers believe that HIV-1 was introduced into the human population when hunters became exposed to infected blood.