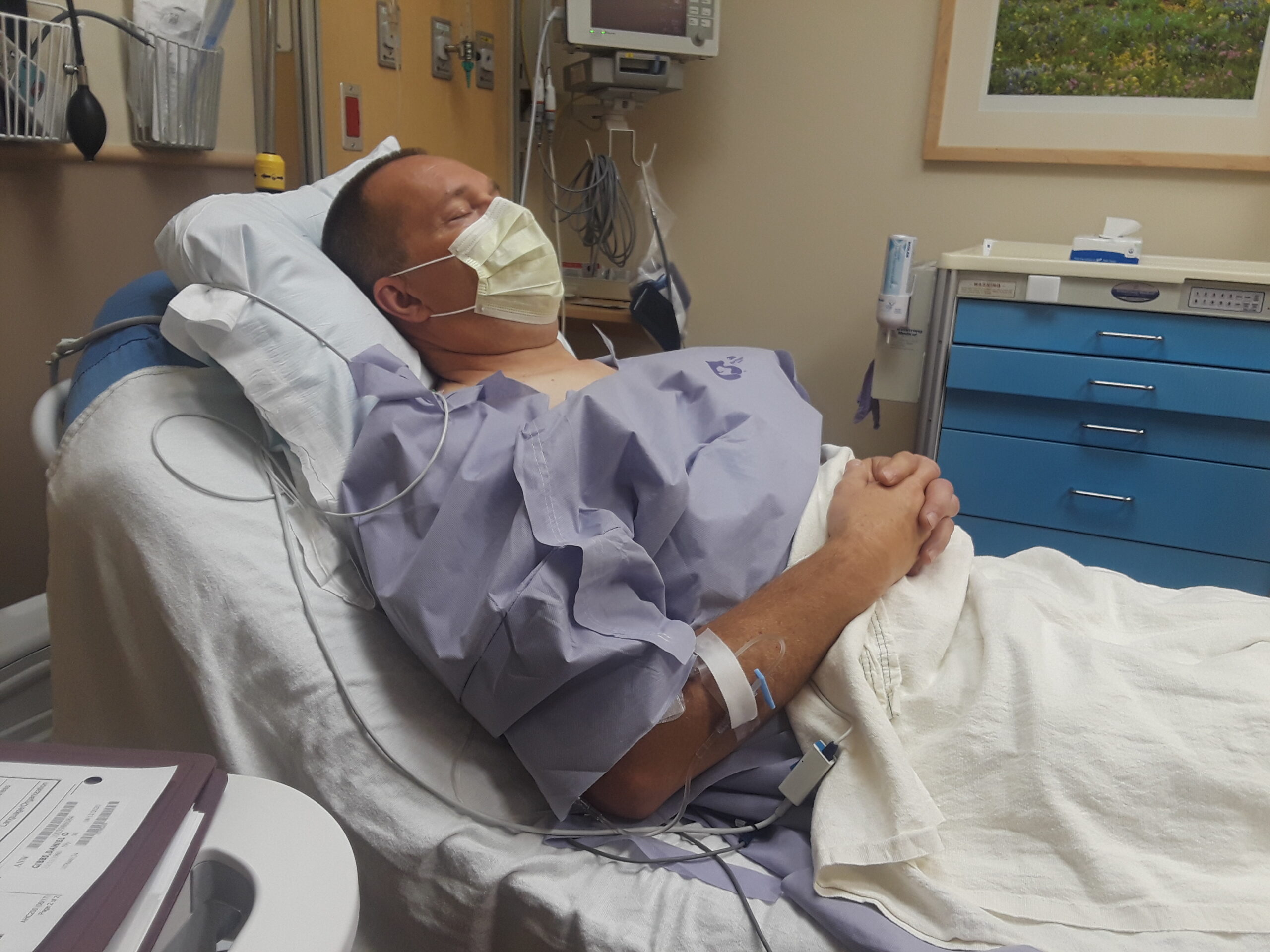 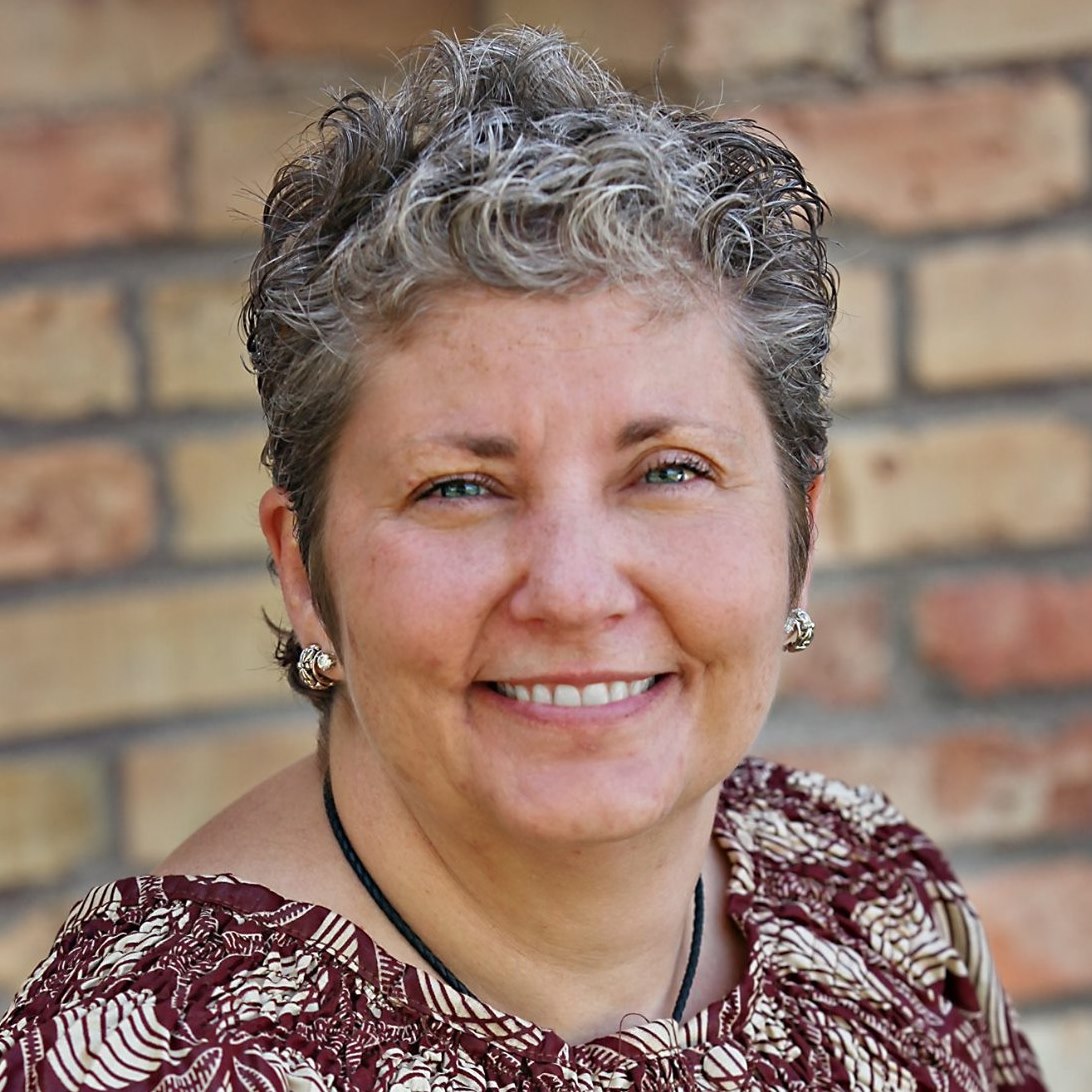 ← Prev: Grab a Cuppa and Join Me! Next: Our State-side Adventure Part 2 → 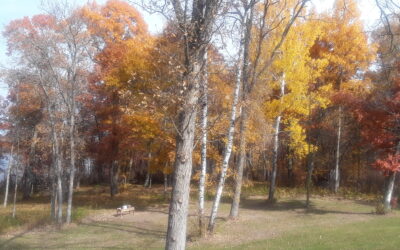 That month went quickly lol!  When we came back to our place in Pine River we had quite a few doctor's visits and...